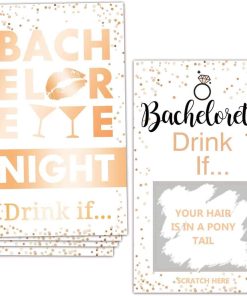 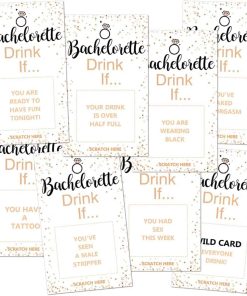 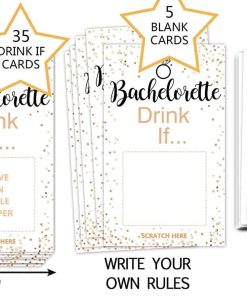 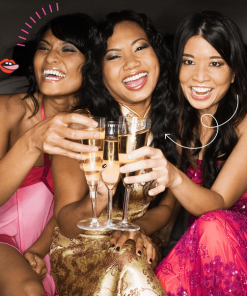 Drink If Bachelorette Game – A Set Of 40 Lovely Cards!

The ‘Drink If’ game is an amazing way to get drunk with your favorite people & have some good laughs. The Bachelorette version is undoubtedly one of the loveliest and best-thought versions of this game.

If you’ve already dealt with the Bachelorette party shirts, the decorations, and all that organizing stuff, now it’s time for you to pick your favorite game. And what could be better than some cards which besides will get you tipsy, also include extremely creative content and questions?

If you thought that this is only about drinking, you’re somehow wrong, bestie. The cards will also help you know your bridesmaids (and the bride) better, and reveal many truths. This version includes a total of 40 questions, 35 of which are already written by the manufacturer, while 5 of them are blank, so they’re all up to your creativity!

As we mentioned just right above, the cards don’t come alone at you! They also include 40 scratch-off stickers, which are game-changers! They’re supposed to be stuck on top of the questions, so once you pick a card, you don’t actually know what’s on it. Even though the game is super simple, we will explain every rule below.

How To Play ‘Drink If Bachelorette Game’ 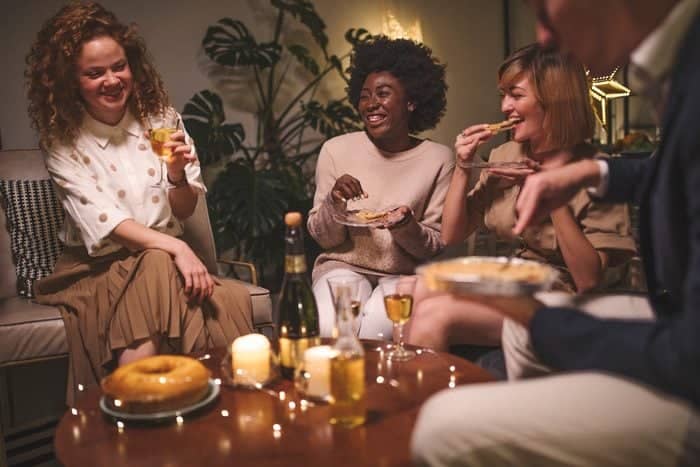 Bachelorette games can be simple, can be complicated. One thing’s for sure: Drink If is one of the simplest and yet one of the most entertaining games ever. Now, once you get the cards, you should first stick the stickers (just so you cover the questions), and then place the cards at the center of the table.

For a better experience, ask all the girls to sit in a circle, so everyone can see and hear each other. Then, taking turns, starting from the bride, everyone has to draw one card. Once someone draws a card, they have to scratch off the sticker (using a coin or any other sturdy thing), read the question out loud, and let everyone drink.

So here’s the thing: once the question is read, all girls should answer by drinking. For instance, if it says: drink if you have a dog, means that everyone who has a dog must drink. Therefore, you’ll understand who has a dog, and also get to drink! Then, the turn is passed to the girl to the left, which has to do the exact same thing. This is repeated until you run out of cards.

If you’re still doubting, the game can only be played by people who are 21 or older, because of the drinking rule. About the number of players, Drink If, the Bachelorette drinking game, can be played by 2 to as many players as you wish. And yeah, besides the drinking cards, you’ll also need alcohol, obviously, and something you can use to scratch the stickers. You got that already!

Since you’ll have 5 blank cards, we would love to give you some question ideas! 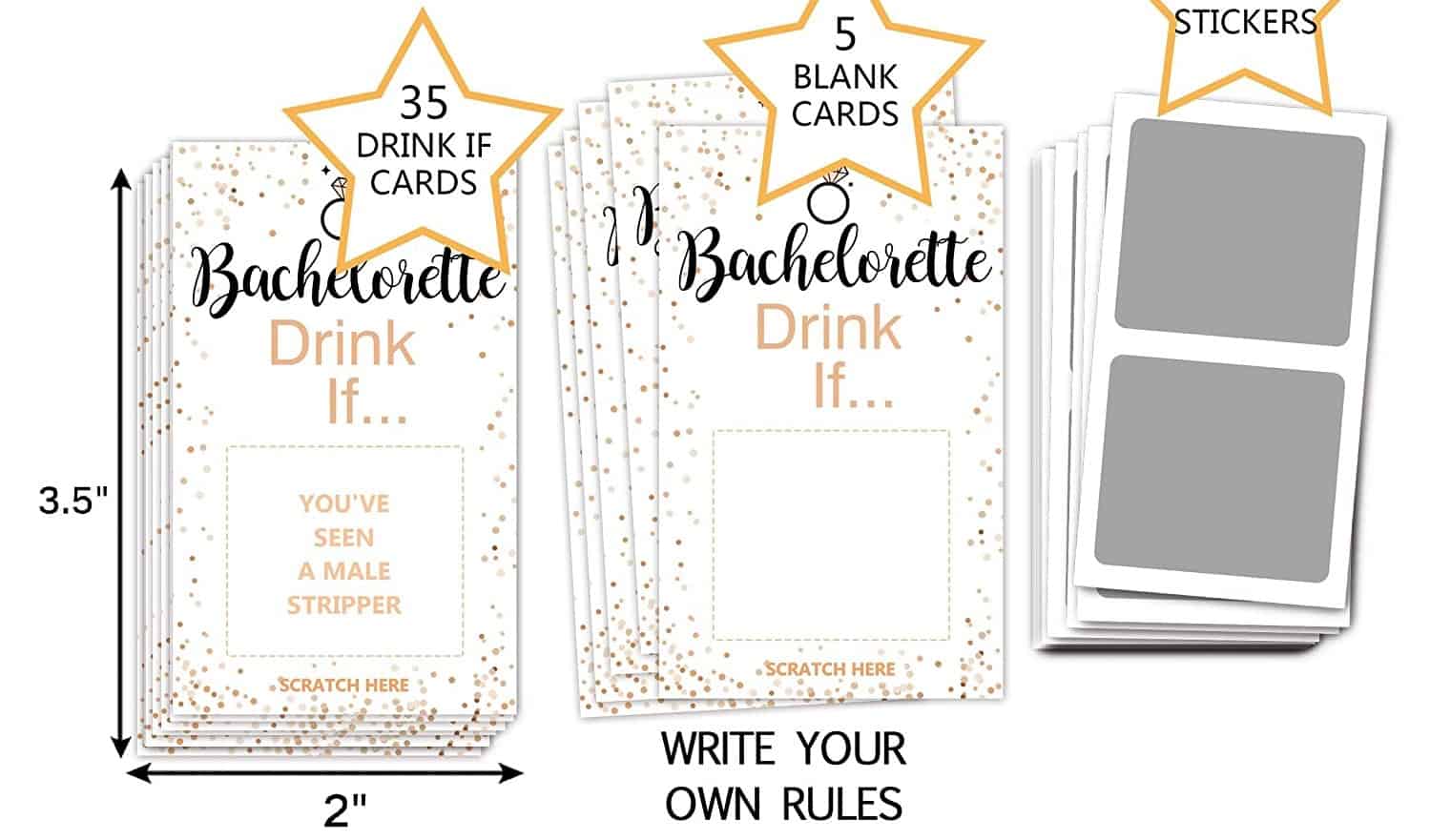 What are you waiting for? Go get the game and have the best time of your life!!!

Be the first to review “Drink If Bachelorette Game – A Set Of 40 Lovely Cards!” Cancel reply 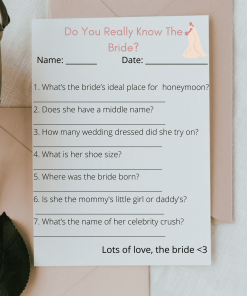 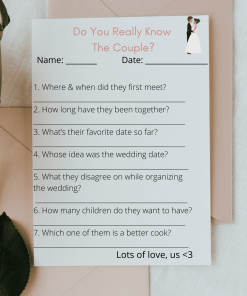 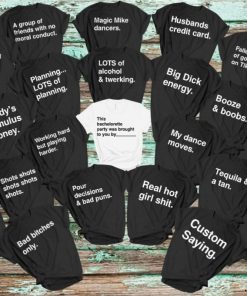 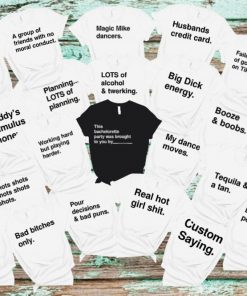 Bachelorette Cards Against Humanity T-Shirts For The Bride & Her Bridesmaids 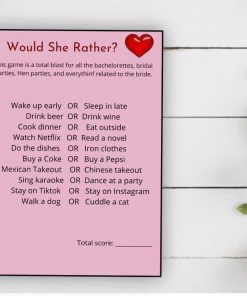 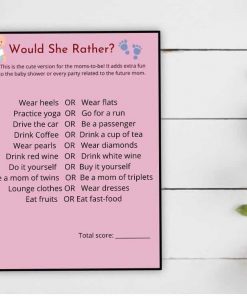 What ‘Would She Rather?’ – Buy The Heartwarming Game For The Bride-To-Be Or Mom-To-Be! 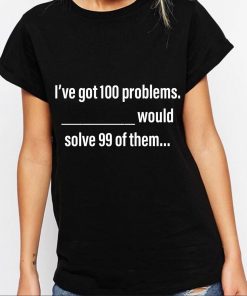 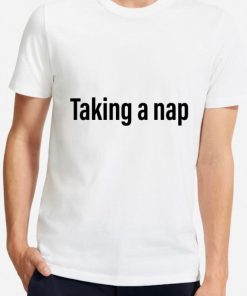 Buy Cards Against Humanity T-Shirts For All Occasions! 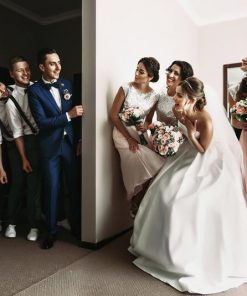 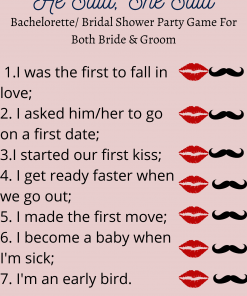 He Said, She Said – The Amazing Party Game For The Bride/ The Groom Bridal Shower! 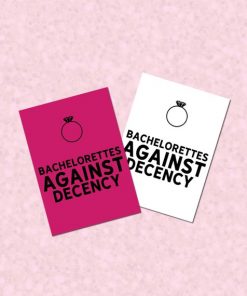 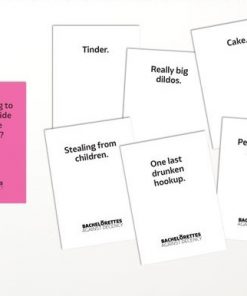